Federal Republic of Somalia and the Union of the Comoros, new IBRAF members, are welcomed by the 5th Annual Meeting.

Bandung - Annual Meeting of 5 IBRAF which took place on February 21 to 23 last, attended by the Federal Republic of Somalia and the Union of the Comoros. Both became new members IBRAF complete the 30 countries that joined beforehand. Muhammad Ibrahim of Somalia and Zainoudin Ahamadi Soilihi of Komoro, also to submit a report on the development of broadcasting in their respective countries.

Development of the media in Somalia is affected by the history that has happened in the country. In 1991, various private media industry in Somalia were born. However, Somalia has no government of the time of the birth of the massacre. Thus, for 23 years, running Somalia without a government. In this country there is a unique concept of democracy, "You talk, I talk." Therefore, Somalia has a number of media up to 30 TV companies and 50 radio. Unfortunately, Somalia has lost a vital role in making the regulation of media on that momentum. However, with the current regulations, Somalia has succeeded in limiting the number of broadcasting companies to only two national television and two radio.

Meanwhile, a delegation from the Union of Commoro said that his country was preparing a strategy to follow up on the information spread by the media, anytime, anywhere. Comoros government has the responsibility to regulate the media industry in the country, including television and radio. Not only that, according Zainoudin, Comoros government also guide the community through a good way in terms of media consumption. Therefore, there is only good news is broadcast in Comoros, said Zainoudin. Technological developments in the Comoros has affected many companies that can influence the development of the country itself. However, Zainoudin acknowledged that broadcasting capacity in the Comoros is still low. But it did not deter the hard work of the state government to protect the people as media users. 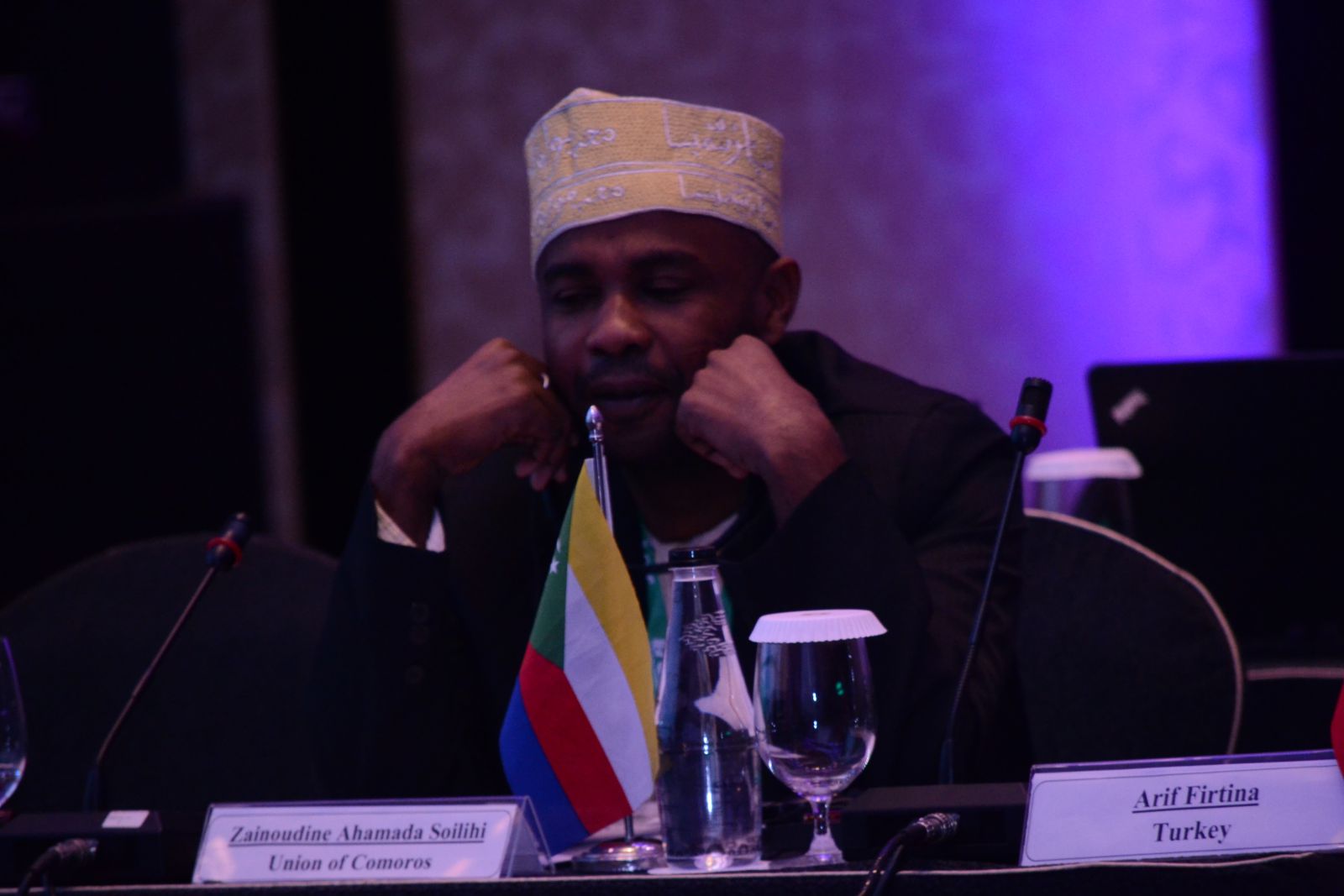 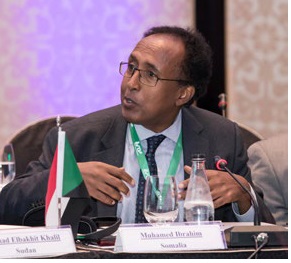